The man on his terrace, hoping to be rescued from the floods
Watches the floating losses, and wishes the architect had designed higher instead.

The man under the construction debris, catches every breath
Under the earthquake rubble he wishes the architect had considered greater flexibility and strength.

The man hiding from the scorching heat, wipes away his sweat
Wishing the architect had designed his home where energy efficiency and cost met.

The man fighting fire worries about smoke inhalation
Comprehends why the architect didn’t think of materials with good fire resistance.

The man evacuated due to cyclone warning gathers his belongings
On his way out he thinks could the planners and designers have saved his home and his surroundings?

The man who survived the Tsunami, is now a social helper
During such disasters he wishes there was a safe shelter.

These short term hashtags #, are long term recoveries
Safety from shocks and stresses is now every man’s worry

From Mahatma Gandhi to Japan we have seen resilience, yes they have strived
not just build back better but in adversities they have thrived

Disasters have shaken our foundations, placed us in unfavourable, unfortunate and arduous circumstances.
As architects, designers, planners and consultants why then take such chances?

Let’s adopt building resilience to stand against the cruelty of man and mother nature.
Resilience is after all an inbuilt feature.

By addressing parameters of vulnerabilities through design and construction
In disasters, resilient buildings will survive and function.

Taking a step forward from green buildings to resilience
May now be the new design brilliance!!! 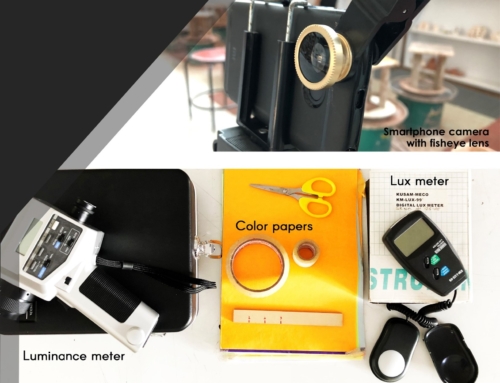 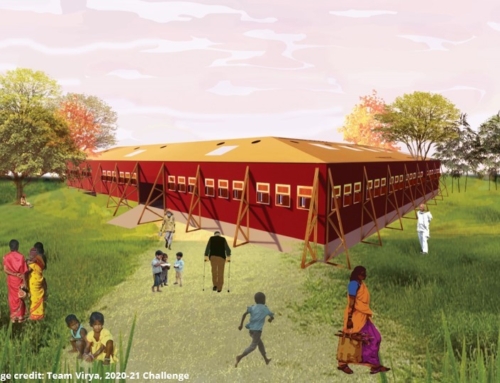 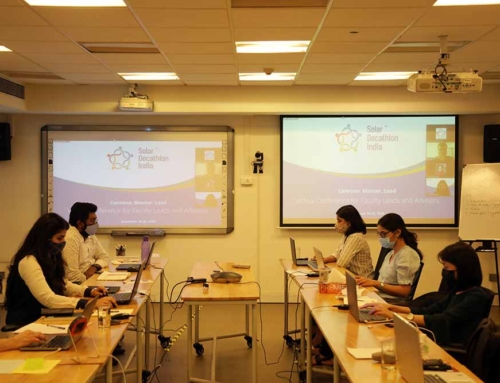 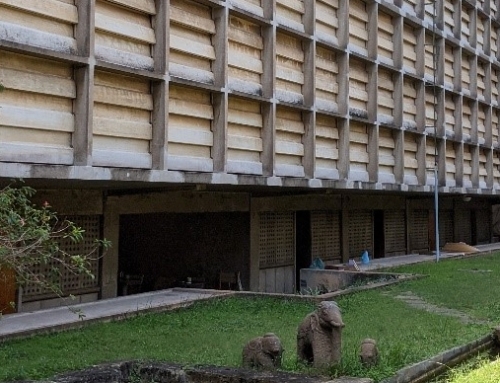 Learnings from the experimental township of Auroville

Learnings from the experimental township of Auroville